The Government of the Kingdom of Netherlands, through the Netherlands Embassy in Nairobi, was called to finance the work of the International Development Law Organization (IDLO) in supporting
the Commercial Justice Sector reforms through support to the Judiciary’s Commercial and Tax
Division. This Project seeks to further strengthen Kenya’s business climate by encouraging increased
investment through confidence in its commercial justice systems, by ensuring quality and efficient
commercial justice systems that respond to key indicators of improved business climate, including:
availability of court structures and processes for commercial matters; strong case management that
includes standardization, regulations and electronic case management systems; other ongoing
court automation improvements – including the ability to file, serve, and pay fees electronically; as
well as the availability and regulation of alternative dispute resolution methods for commercial
matters (inclusive of both arbitration and voluntary mediation).

Further, this project seeks to contribute to Kenya’s Vision 2030’s Second Medium Term Plan (MTP
2013-2017), Transforming Kenya: Pathway to Devolution, Socio-Economic Development, Equity and
National Unity, particularly the pledge of the Kenyan Government to “increase international trade,
and international economic partnerships… [and] intensify reforms to improve the overall climate
of doing business in Kenya.” The MTP 2013-2017 anticipates that the bulk of investment to Kenya
will be financed by the private sector and will include increased foreign direct investments, which
both require a more conducive environment to operate, invest and flourish.

President Uhuru Kenyatta has, on several occasions when addressing the Private Sector Alliance
forums, assured the private sector of the Government’s commitment to ensuring that all three arms
of government work together to enhance Kenya’s competitiveness as a business destination, thus
attracting further investments. Under the MTP 2013-2017, the Kenyan government further
commits to “deepen[ing] reforms in the judiciary… [as these] reforms will enhance [the]
administration of justice, governance, law and order, and provide the country with a more
conducive environment for doing business, promote investment, growth and employment
creation.” Judicial Transformation is a leading project in the MTP 2013-2017 – which was initially
embodied in the Judiciary Transformation Framework (2012-2016) (JTF).

As noted in the Judiciary of Kenya Strategic Plan 2014-2018:
A well-functioning Judiciary is expected to play a crucial role in determining economic
performance through the investment channel, particularly by guaranteeing fair and efficient
dispute resolution. It must sustain proper functioning of markets by ensuring timeliness of judicial
decisions. This link between Judiciary and investments starts with securing of two essential
prerequisites of market economies namely the security of property rights and enforcement of
contracts. Security of property rights gives economic agents incentives to save and invest by
protecting returns from these activities. A timely resolution of disputes is crucial to reduce the risk
of opportunistic lawsuits and prevent firms from suffering undue costs that may hurt their
competitiveness or drive small firms out to business. A good enforcement of contracts stimulates
agents to enter into economic transactions, by dissuading opportunistic behavior and reducing
transaction costs. Speedy disposal of cases is equally necessary since lengthy proceedings
hamper economic activity and stifle businesses. Access to justice and judicial services too is
critical in building public trust and therefore acting as a catalyst for transactions. For instance,
the Kenya Revenue Authority, in its annual report of 2013, indicated that the Judiciary held over
Kshs. 35 billions of investment money in undecided matters before courts. Access to these funds
by the relevant beneficiaries can therefore help to unlock potential capital for economic
development.

In his remarks in January 2017 at the launch of the Commercial Law Guidebook with Kenya
Association of Manufacturers (KAM), Chief Justice Maraga lamented that Kenya’s statistics on
resolving commercial disputes had stagnated in recent years under the World Bank’s Doing
Business Reports, but underscored a number of ongoing transformative initiatives aimed at
improving dispensation of commercial justice and reaffirmed the Judiciary’s commitment to
collaborative initiatives with the private sector.

In addition to aligning to the ongoing Judiciary Strategic Plan, this project aligns to Chief Justice
Maraga’s new strategic blueprint entitled Sustaining Judiciary Transformation: A Service Delivery
Agenda (2017-2021), which was launched in January 2017 and builds upon the role of the Judiciary
in enhancing service delivery as established under the JTF. The relevant priority issues identified in
the blueprint which this project seeks to directly address include: implementation of Judiciary’s
digital strategy, clearance of case backlog, use of alternative dispute resolution including cascading
of court annexed mediation across country, and improved integrity of court records. 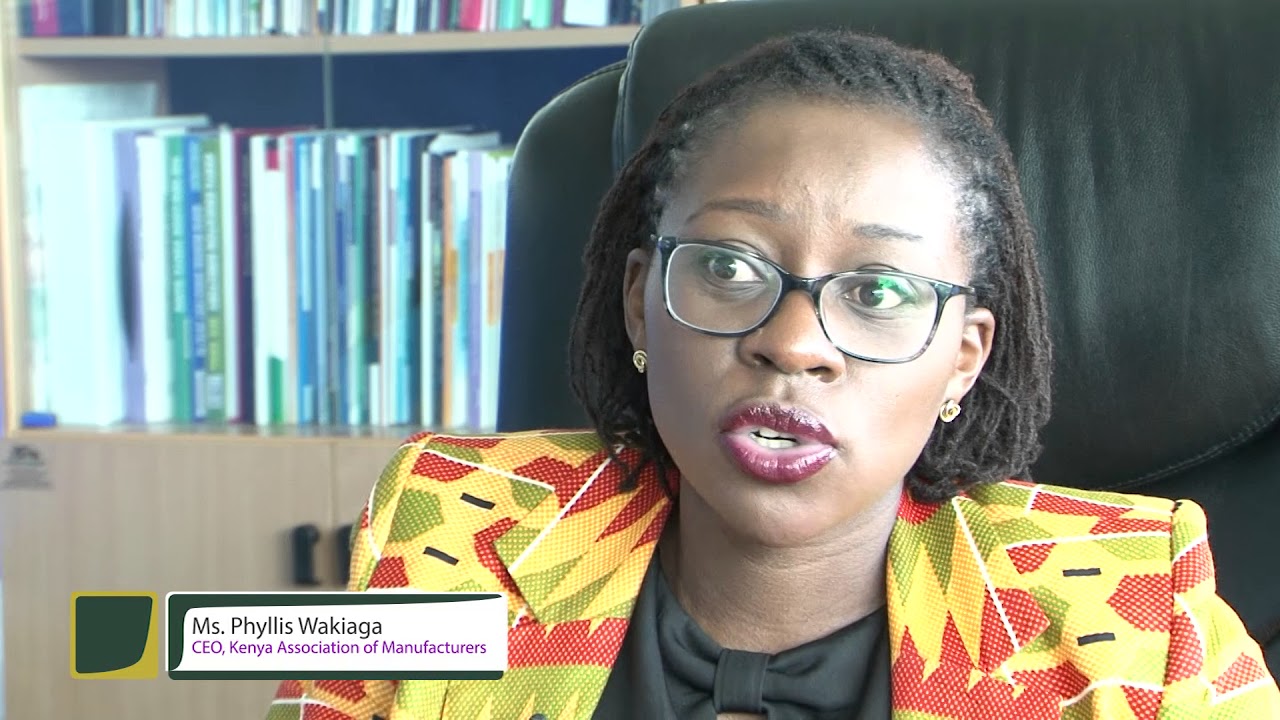